I am humbled to have the support of my friend Congressman Bruce Westerman in my campaign for re-election.

"Having served alongside Bob Ballinger in the State House, I quickly learned that he is a strong conservative that understands the issues and works hard on behalf of his constituents as well as all of Arkansas. I've also met Bob's family and know that he has done a good job as husband, father, and mentor. Residents in Senate District 28 will be well represented by Bob in the State Senate." - Congressman Bruce Westerman 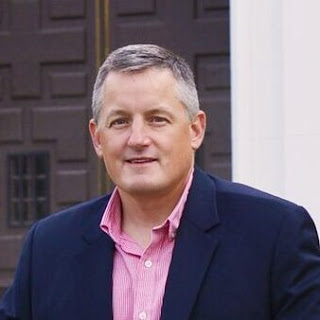